Skip to content
Detailed independent research and analysis has been performed on all the products we review. If a purchase is made from a link on our page we may get a small commission but it will not affect our product suggestions.

Gtech’s range of cordless home and garden tools have become some of the best-selling products in recent years, offering the perfect balance between high performance and lower costs. These tools are some of the best priced electric cordless tools around, such as the popular Gtech HT20 cordless hedge trimmer.

Not one to rest on their laurels, Gtech have now released a new and improved hedge trimmer called the HT 3.0, which has now replaced the discontinued HT20. So, what exactly is new and improved with the HT 3.0 and is it worth buying? Let’s take a closer look to find out more! 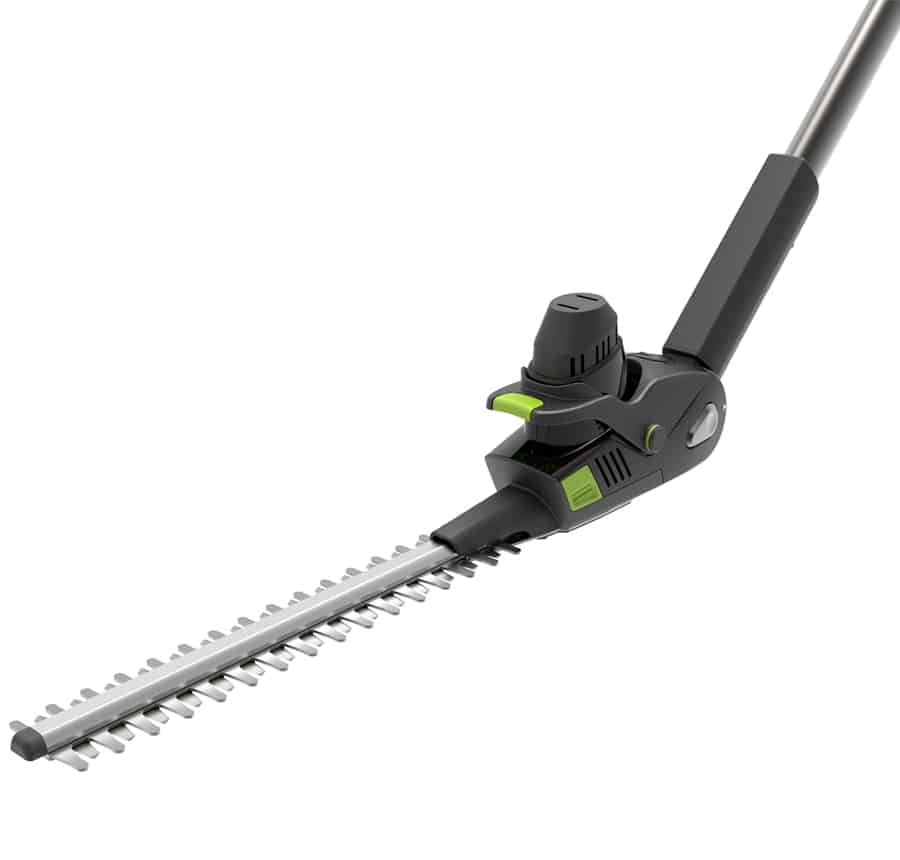 A cordless hedge trimmer is only as good as its battery, so how does the HT 3.0 battery stand up against its predecessor? Well, the 18V lithium-ion battery is one of the newly improved components of the HT 3.0, now offering more runtime compared to the previous model.

This may not sound like much of a difference but anyone that’s used cordless power tools knows exactly how much more you can get done with this extra time – it’s going to be the difference between trimming 90% and 100% of the hedges for many people!

Of course, the runtime is only half the battle – charge time is just as important! The last thing you ever want is for a battery to die halfway through trimming your hedges, so the shorter the charge time the better.

At four hours, the charge time may seem like a lot but this is actually quite quick for lithium-ion batteries, which can often take much longer to charge.

It’s certainly not ideal for everyone, especially if working with a larger area that is likely to take much of the battery, yet if you ensure its fully charged before using the 60-minute runtime should be enough charge to cut most hedges in one go.

So, it’s always a good idea to charge the HT 3.0 after every use, as this will make sure there is always enough juice in the battery for trimming. Lithium-ion batteries don’t discharge when they’re not in use either, so it can be left indefinitely and the battery won’t lose any power, even if you haven’t used the trimmer in weeks or months.

Also, the battery can be used with other Gtech cordless garden tools! So, if you have the Gtech grass trimmer and buy the hedge trimmer or vice versa, the same batteries can be used on each tool.

The HT 3.0 features a newly improved dual action cutting blade, which Gtech says is stronger and more durable than the HT20’s blade. It certainly appears this way when cutting, with the blade producing a near perfect cut through foliage both thick and thin.

This is a welcome upgrade because the HT20 was guilty of struggling at times against thicker branches.

The precision cutting blade will not to be able to saw through those extra-thick branches, being suitable for growth up to 15mm in diameter, although you can buy a detachable branch cutter attachment that has a rotary saw blade for dealing with thicker growth. 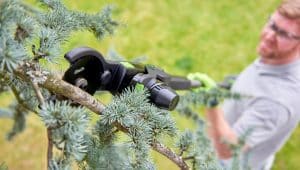 The branch cutter attachment is also very affordable – it’s well worth investing a bit more money to get this blade as it makes the HT 3.0 capable of cutting branches of almost any thickness

Measuring 31cm, the main cutting blade is rotatable to 135°, allowing the user to adjust the position depending on the shape and size of the hedge or bush. As a dual action blade, there are teeth on either side of the blade, meaning you can trim in both directions for quicker and more efficient hedge trimming.

When combined with the lengthy handle, the Gtech HT 3.0 offers a 10ft reach that should reach hedges of most sizes, even those extra tall ones. 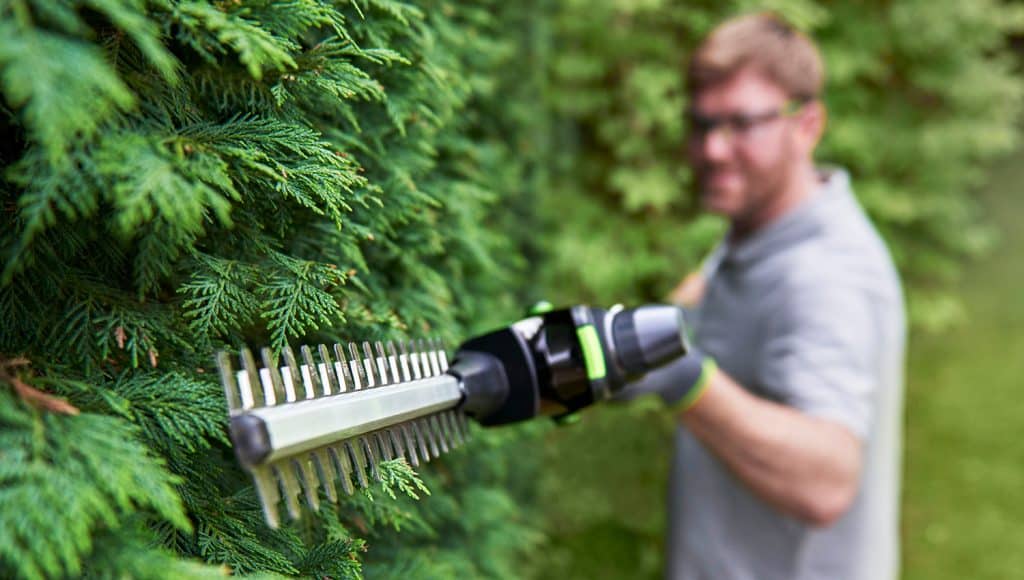 Corded hedge trimmers are notorious for being difficult to use. You need to constantly move and lift the trimmer to avoid snaring the cord with the moving blade, not to mention being constantly limited in your reach and distance because of the power cord. The HT 3.0 doesn’t have any of these problems because it’s batter operated.

You can easily reach hedges of varying heights and positions thanks to the long handle and rotating cutting head, while the dual action blade means quicker and more efficient trimming as the blade is always trimming in every direction you move.

The adjustable cutting head is especially useful for trimming at the top of hedges. It can be set to 90° angles to remove growth at the top of a hedge, making it easier to get a nice even finish at the top. 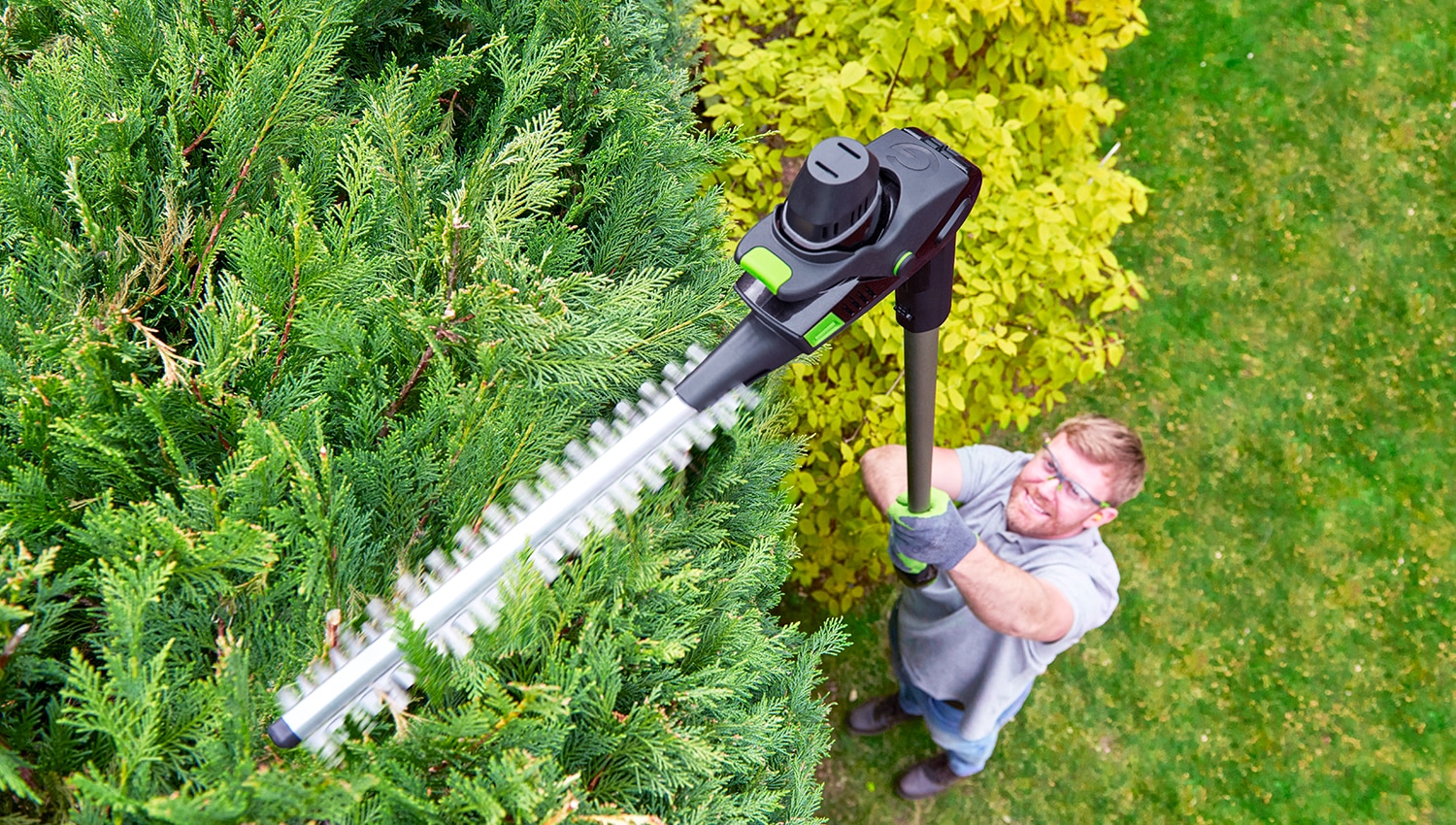 As mentioned, the blade works perfectly on thinner branches no bigger than 15mm in diameter, with anything thicker needing the more robust brush cutting blade. It’s a low-cost accessory though and one that makes the HT 3.0 even better to use.

Weighing just 2.24kg, the HT 3.0 is one of the lightest power trimmers on the market. This is great news for the user, as it requires very little effort to carry and hold the trimmer as you work, so you can easily use it without straining your back or arms.

There is also a safety feature to prevent you from accidently starting the trimmer. The safety button located at the side of the handle needs to be pressed at the same time as the main power trigger, helping avoid the chance of accidentally turning the tool on before you are ready. 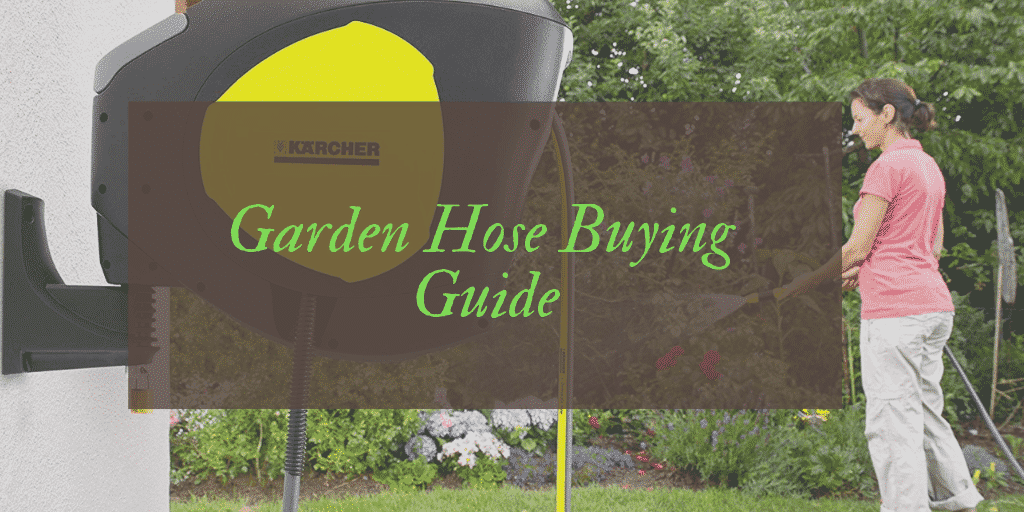 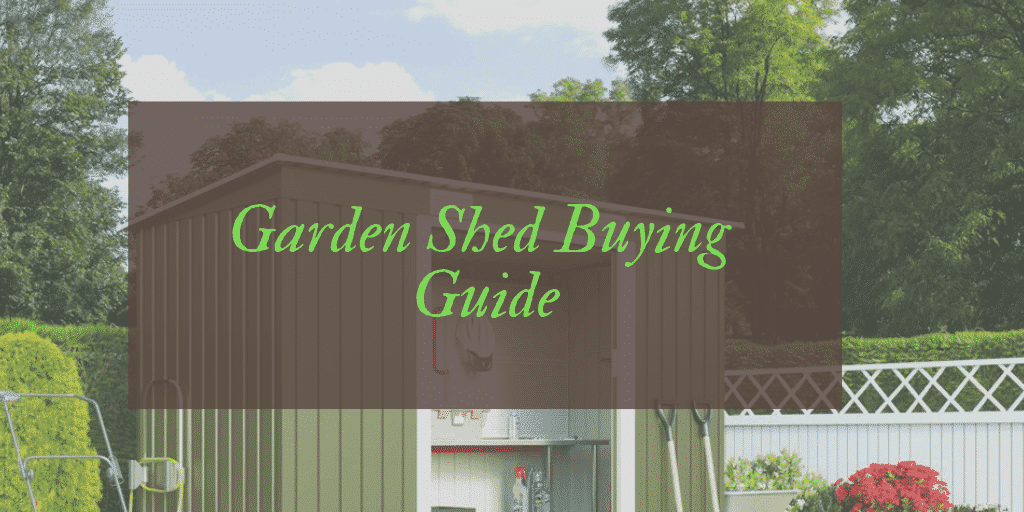 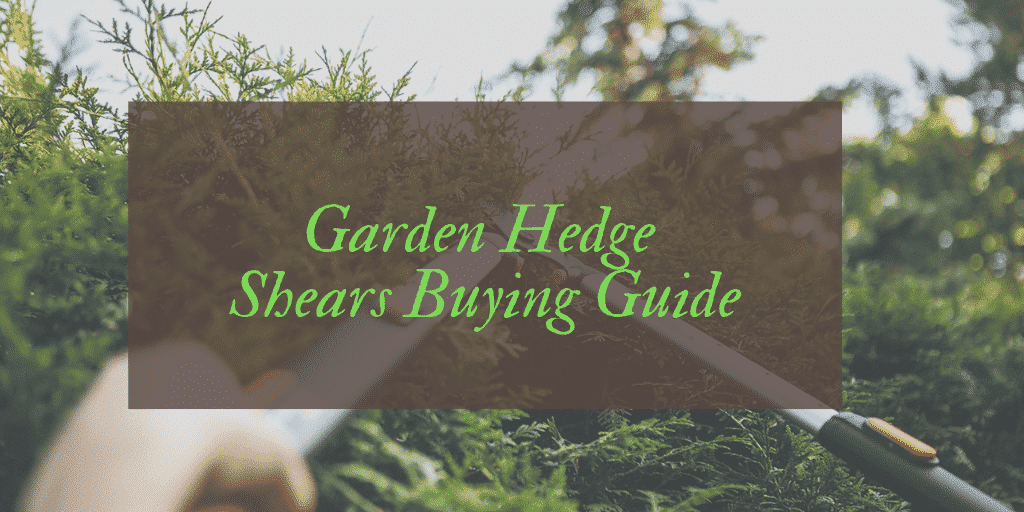 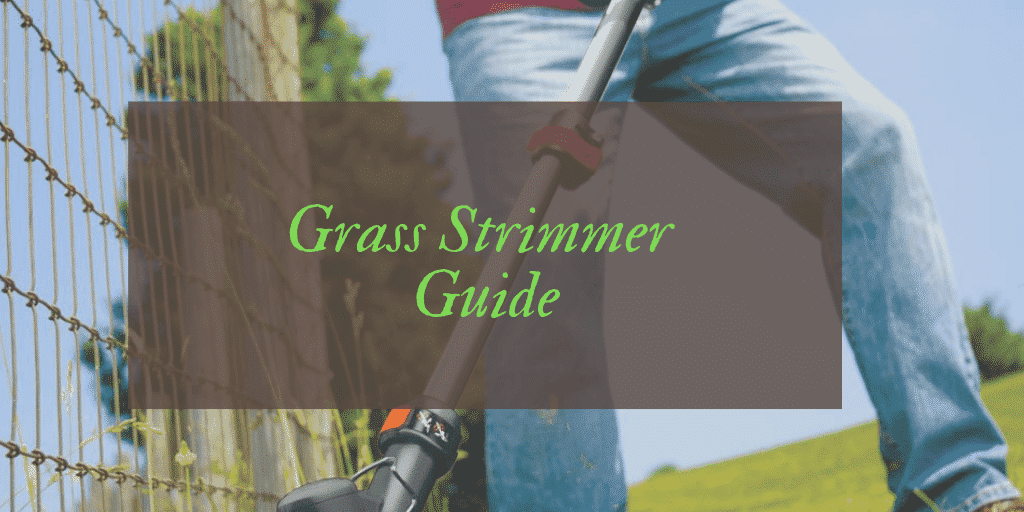